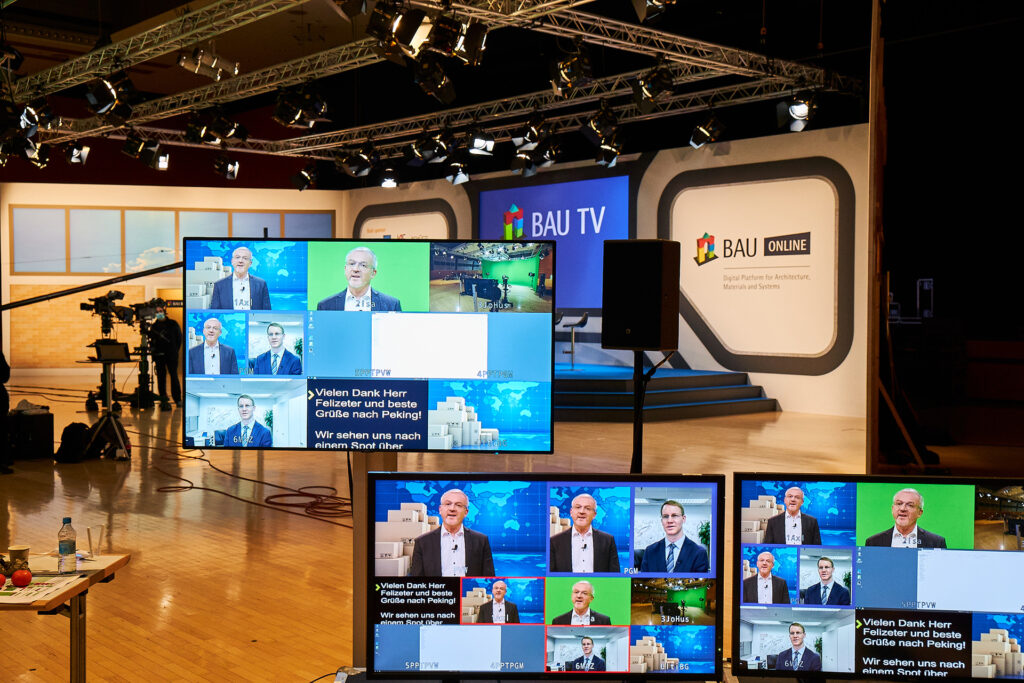 Intensive B2B networking and many-faceted market insights: BAU ONLINE’s offering proved to be an important anchor point for the construction industry in turbulent times. 247 exhibitors offered digital live presentations and one-on-one conversations; the conference program explored topics such as digitalization, the challenge of climate change, resources and recycling, housing of the future, and the impact of the coronavirus pandemic on architecture and the construction industry.
3. February 2021 / Ulrike Götz / All, Trade Fairs & Events / Bau Messe München, Bau Online
weiterlesen 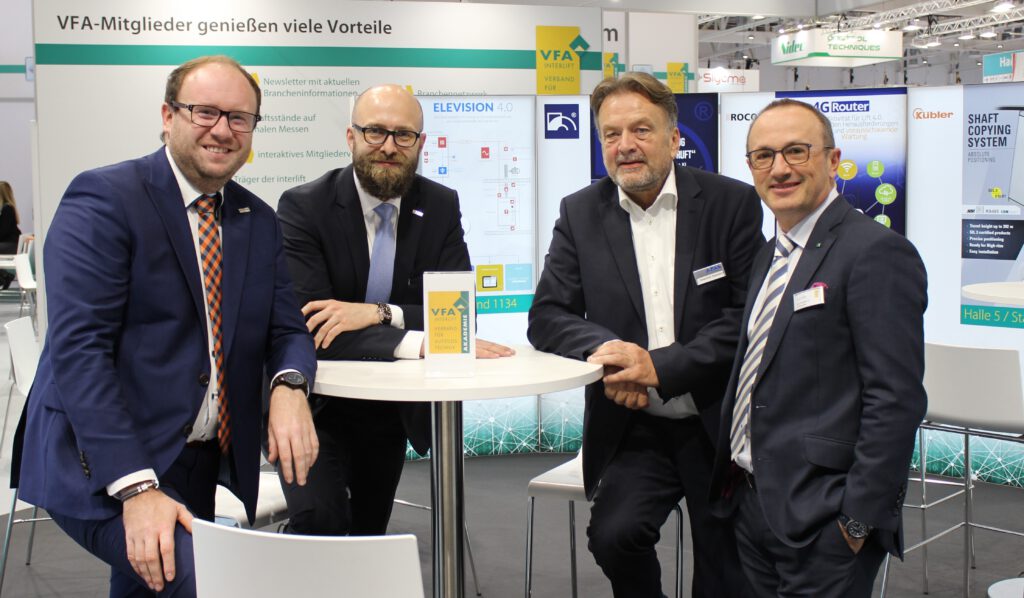 For a leading international trade fair like interlift, it is essential that decision-makers from all over the world can travel to Augsburg unhindered. To what extent this will already be possible in October, no one can say with certainty today
25. March 2021 / Ulrike Götz / All, Trade Fairs & Events / interlift, Messe Augsburg, Weltleitmesse
weiterlesen 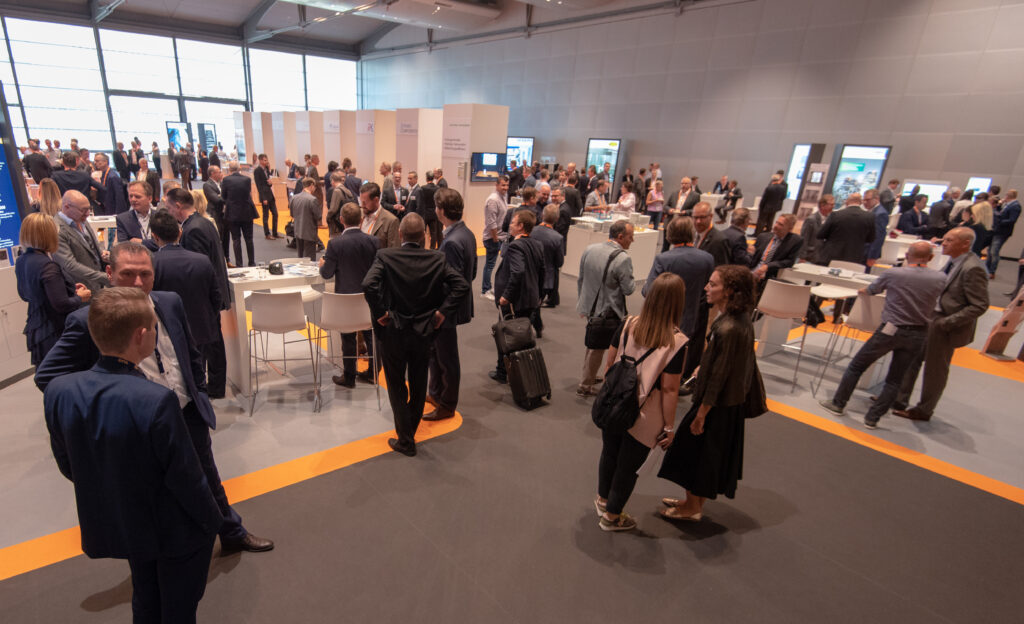 E2 Forum Frankfurt to be held in autumn 2022

The next E2 Forum Frankfurt – conference and innovation forum for elevator and escalator technology – will take place in autumn 2022. The decision for the regular date on 21 and 22 September 2022 was jointly taken by the organiser Messe Frankfurt, the companies of the elevator and escalator industry represented in the exhibitor advisory board and cooperation partner VDMA at their meeting at the end of February
10. May 2021 / Ulrike Götz / All, Trade Fairs & Events / E2 Forum, Elevator, Frankfurt
weiterlesen