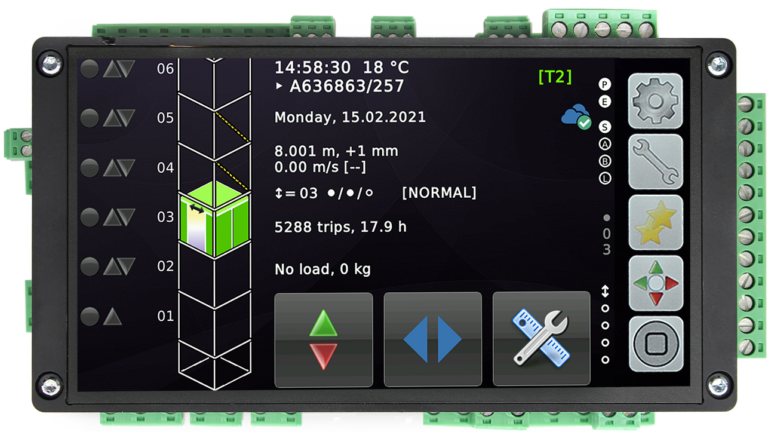 Upon its release to the lift market in 2017, THOR became an instant success with its modern controls and versatility. Building upon this success, SafeLine and THOR Engineering is now preparing the third version of the controller – with a full touch screen. 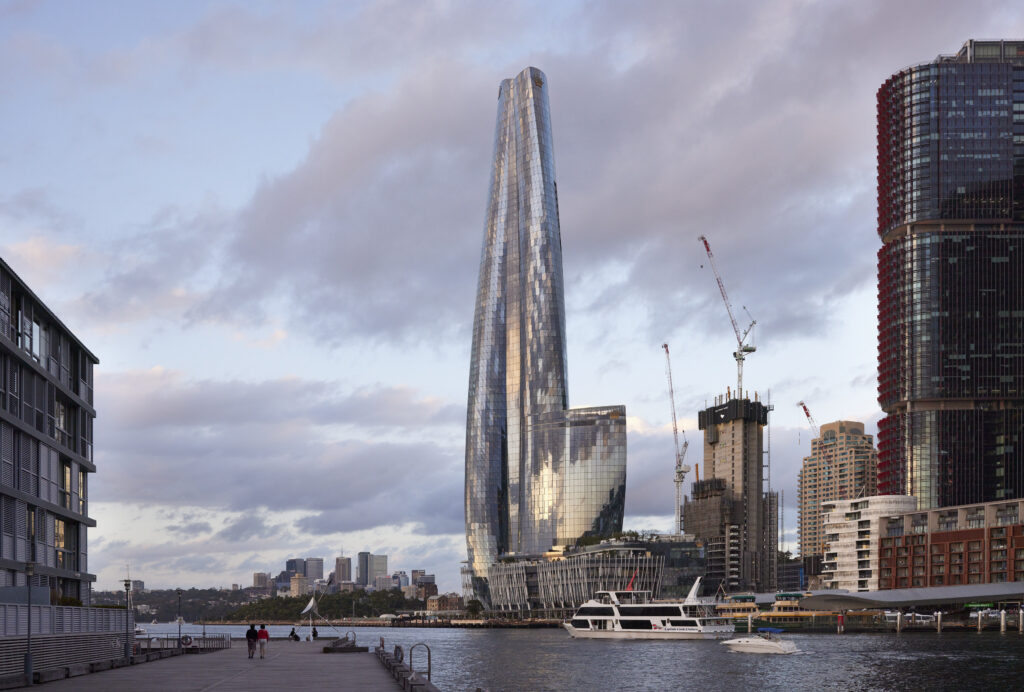 Down Under at the top

This year the world's most renowned architecture award for skyscrapers, the Emporis Skyscraper Award, goes to One Barangaroo in Sydney. For the first time in the more than 20 year-long history of the awards, the prestigious trophy goes to Australia. One Barangaroo is a 271-meter-tall skyscraper, designed by British architect WilkinsonEyre and is the tallest building in Sydney, offering spectacular views of Sydney Harbor and the city’s iconic Opera House.
18. October 2021 / Ulrike Götz / All
weiterlesen 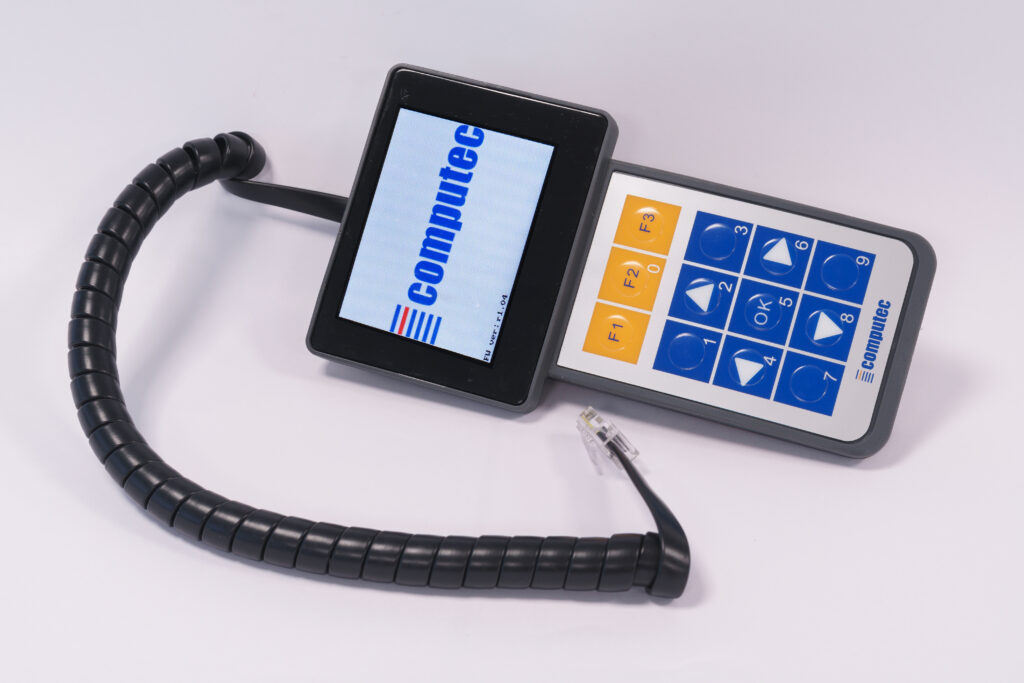 New to the team

We are pleased to announce that our new member Mr. Angelo Natale from now on supporting us in our advertising sales team.
6. November 2020 / Ulrike Götz / All
weiterlesen