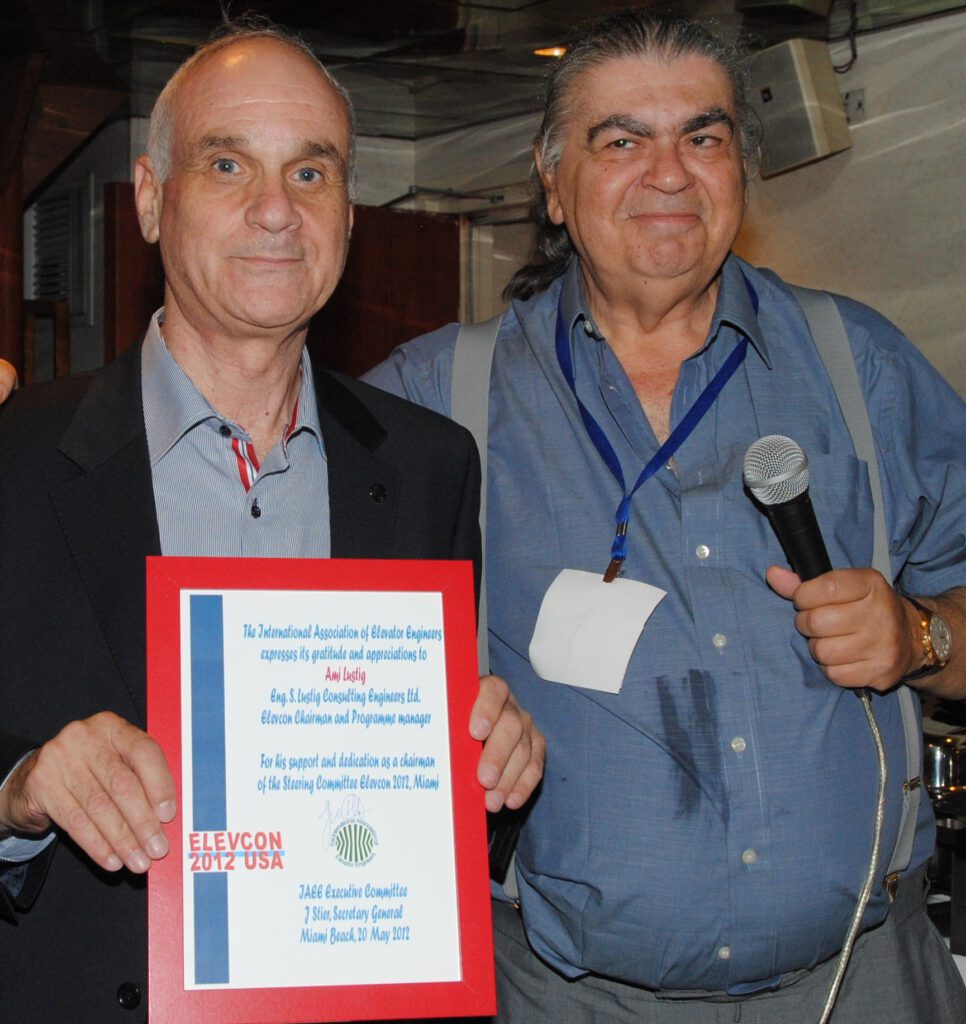 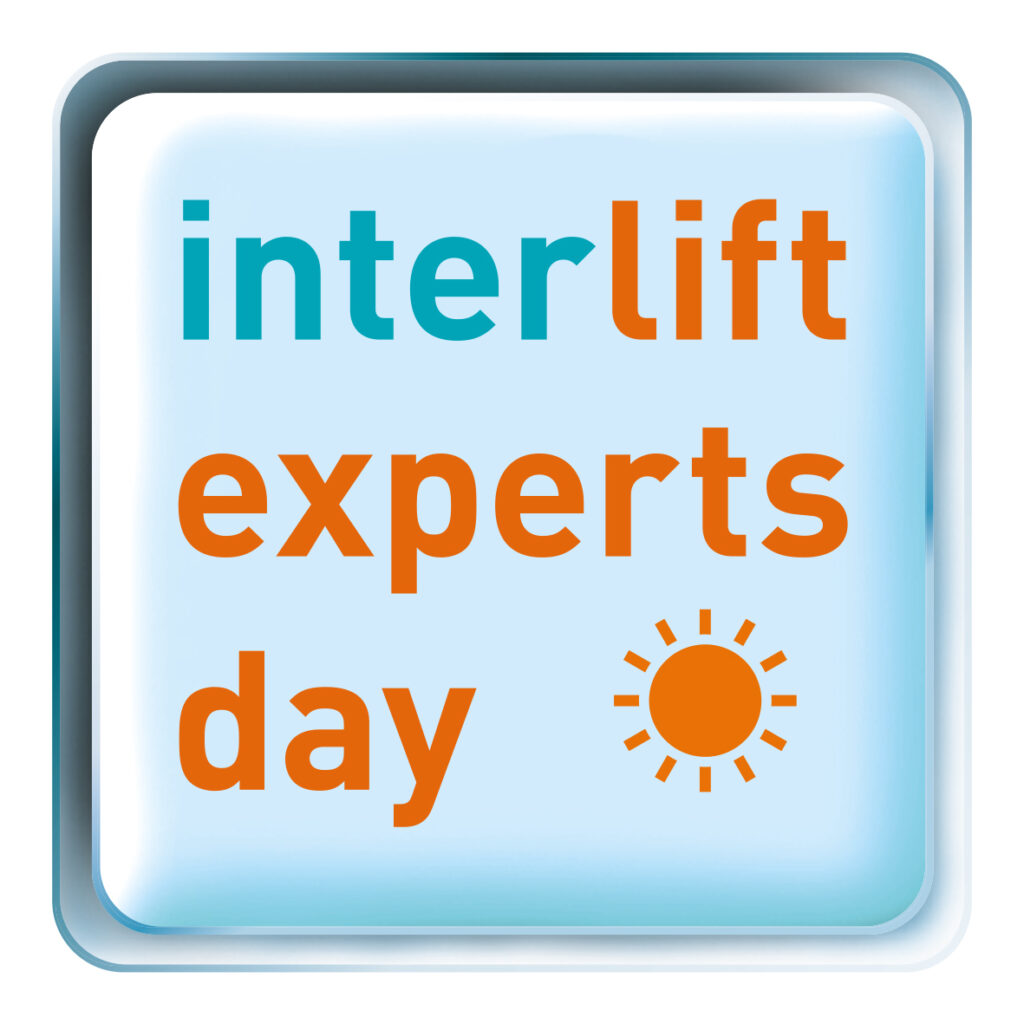 Appetizers tease your appetite and make you look forward to what comes next. This is precisely the task of the Lift Experts Day by interlift, which is scheduled for October 20 in Hanover. Actually, the industry would have met as usual at this time at interlift in Augsburg, but this was postponed by six months to April 2022 following a joint, carefully considered decision by organizer AFAG and technical sponsor VFA-Interlift e.V..
18. October 2021 / Ulrike Götz / All, Trade Fairs & Events
weiterlesen 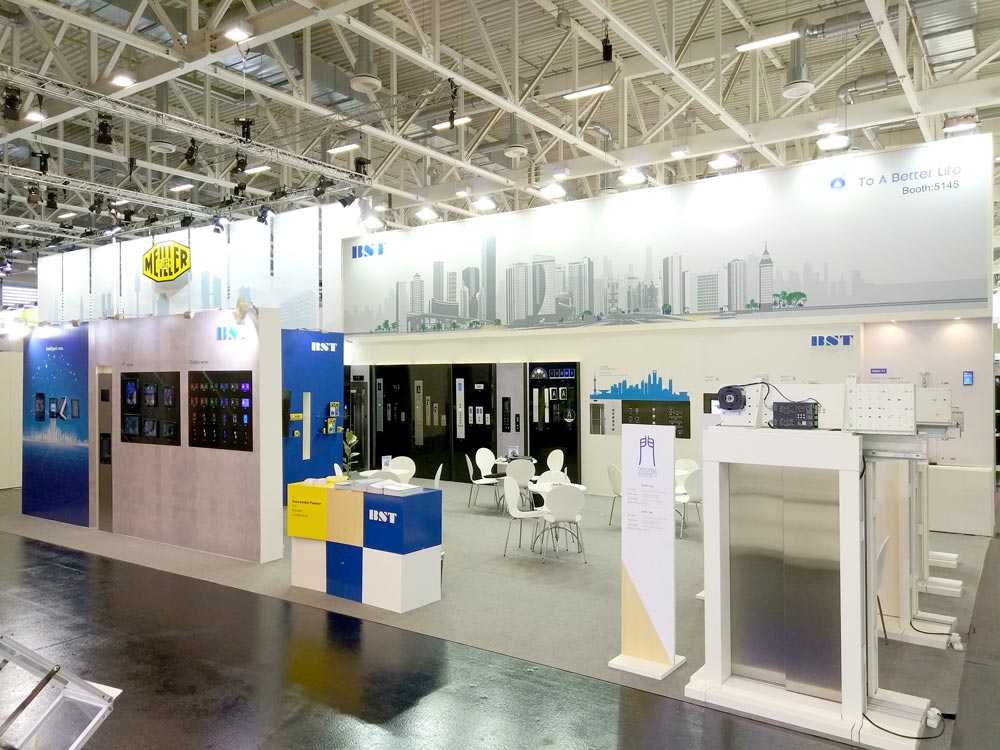 interlift 2021: World’s leading trade fair for the elevator industry on course for success

Economy is starting to recover - not very rapidly and not in all sectors of the economy either, but at least: the low point seems to have been passed through, as indicated by important indicators such as the latest ifo business climate index.
30. September 2020 / Ulrike Götz / All, Trade Fairs & Events
weiterlesen

The Lift and Escalator Symposium – digital

The Trustees are delighted to announce that the annual Lift & Escalator Symposium will take place online on 22nd and 23rd September 2021.
12. July 2021 / Ulrike Götz / All, Trade Fairs & Events
weiterlesen